I love traditional underwear but the sexiest has to be the Japanese fundoshi. In case you want to try one yourself, here’s a helpful video with a really cute guy showing you how to wear one. Just grab a sheet, cut it into a narrow strip and follow the instructions. Happy fundoshi! Stay tuned for […] 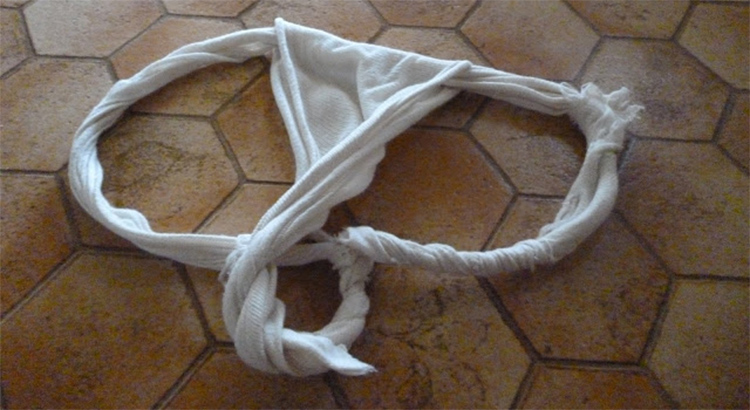 If you’ve been following this blog you’ll know that I’m fascinated with traditional underwear styles like the Indian Langot and Japanese Fundoshi. Well, I’m not the only one, in fact, I found a series of blogs by a sexy guy named Mahasikhari who’s taken his obsession with home made underwear, much which is inspired by […]